This book is definitely a labour of love from Professor William Carragan, and as such it is unmissable.

Find out more from the following link:
The Red Book


Posted by Horace Lau No comments: Links to this post
Email ThisBlogThis!Share to TwitterShare to FacebookShare to Pinterest

Sometimes in life, you really need a little push to do something you have been thinking to do but did not actually do it for whatever reasons or excuses.

This is exactly the case with my homework of a summary of the status of the Finale completion of Bruckner’s unfinished symphony, the Ninth, and its relevant recordings.

Thanks to my good friend who suggested a meeting to discuss this topic, I have been taking an organised look at this interesting and controversial topic for the past week, at long last.

In retrospect, my first encounter with these recordings was a little more than 30 years ago. What excitement the 2 recordings, by Yoav Talmi on the Carragan Finale completion, and Eliahu Inbal on an early draft of the Samale and Mazzuca Finale completion respectively, have given me when they were first released in the late 1980s, is pure nostalgia. 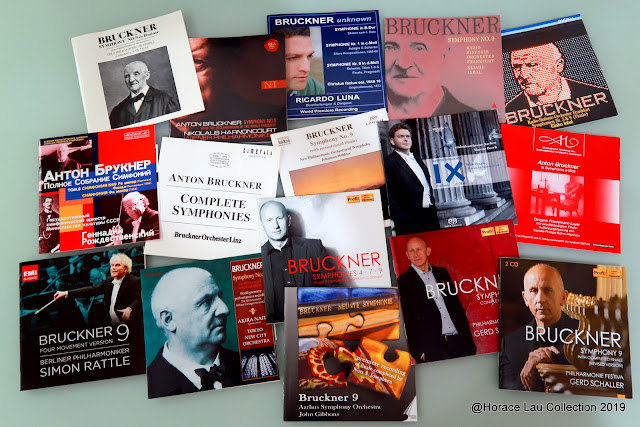 P.S. Two recordings not shown are downloads, one of them is the very attractive completion attempt by Letocart, and another is Soudant conducting the Utrecht Symphony Orchestra on an early Carragan completion.

Posted by Horace Lau No comments: Links to this post
Email ThisBlogThis!Share to TwitterShare to FacebookShare to Pinterest
Labels: An enlivening path to re-tread, Bruckner 9th, Conductors

Not many conductors have recorded the completed Finale of Bruckner’s Symphony No. 9, yet Gerd Schaller has recordings of it in three different versions, in August 2010, July 2016 and July 2018 respectively. In the first one he used the completion by William Carragan, and in the remaining two the completion by himself, with the last one a revised version of his earlier attempt at the completion. One will be interested to know what Schaller has revised in such a short interval of some two years. The main difference, among other minor ones, is in the apotheosis of the coda. In the first version, Schaller combined music from the 4th to 8th Symphonies and from the Helgoland and Te Deum with music from the first three movements of the Ninth. In the revised version, he changed his mind and “refrained from making direct allusions to other symphonies by Bruckner, mainly because there is no firm evidence to suggest that Bruckner himself planned such citations in the apotheosis of the finale”. Instead he combined the Te Deum motif with the Schlussgrupe chorale and a modified form of the main theme of the opening movement, and towards the end he wrote a triumphant motif in the trumpets and woodwind. Which is more convincing? I’ll leave it to you to judge. 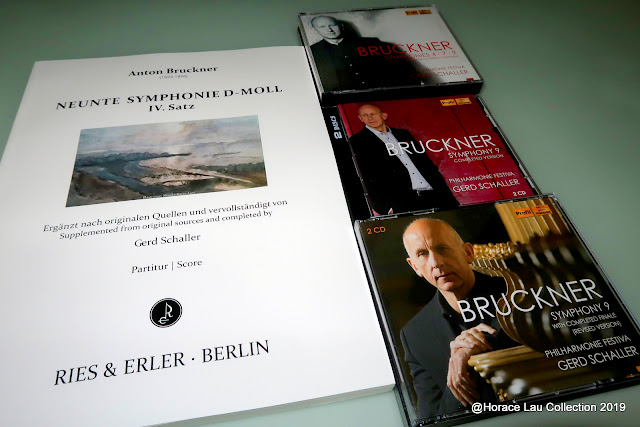 The coda is everyone’s guess, no matter how educated a guess it is. No one can claim how authentic a particular attempted completion of the coda is. Put it bluntly, it just depends on the listener’s taste and predilection. 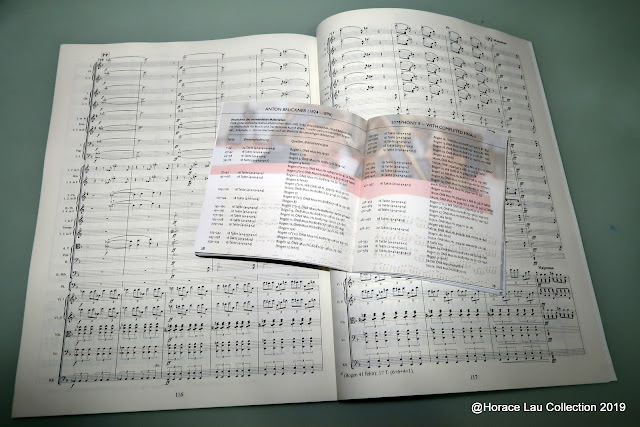 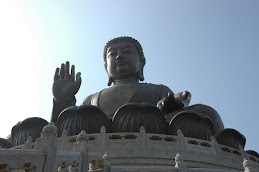 A morning in 2005 with the whole family 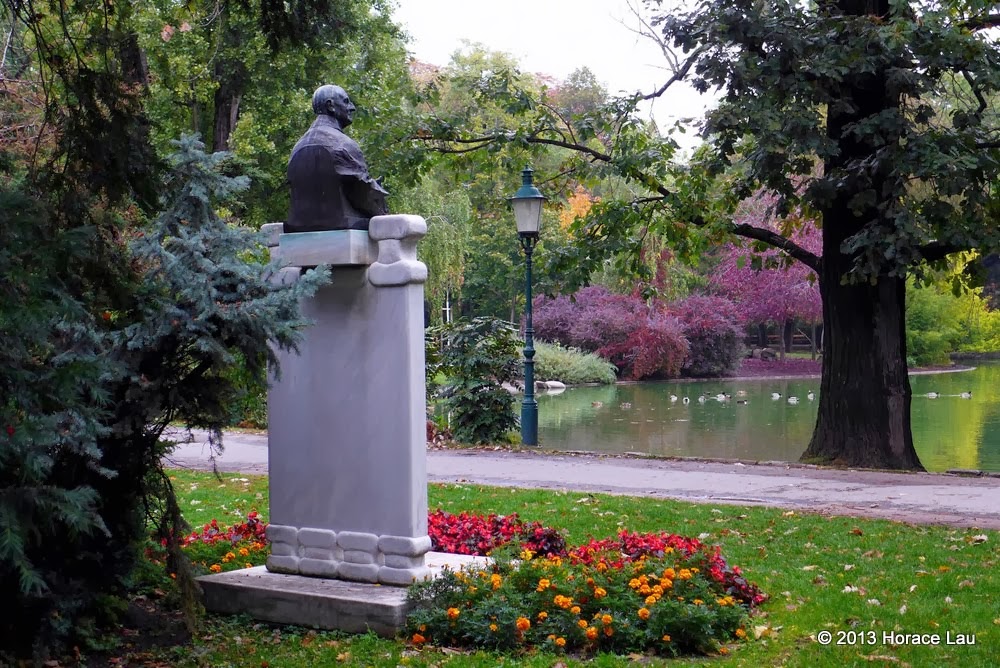 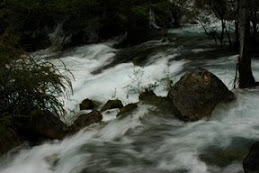 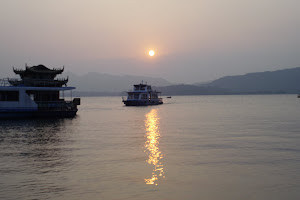 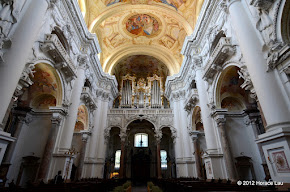 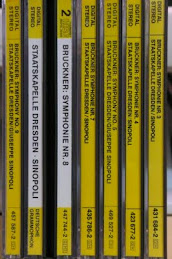